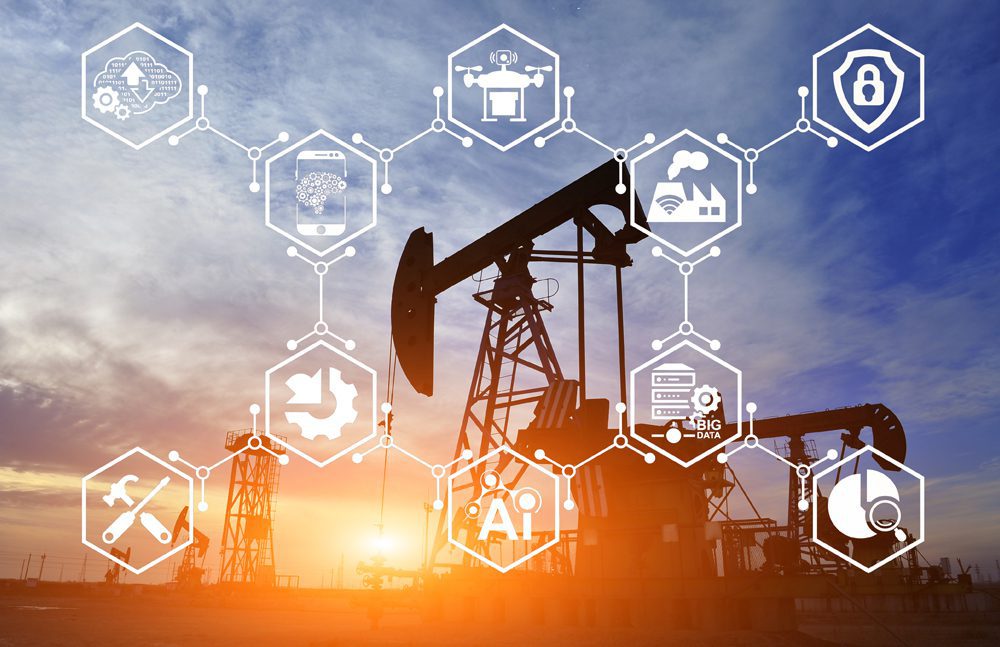 IIoT in Petrochemicals: State Of The Market

Randy Waldrum, a 30+ year veteran of the oil and gas industry, sits down with Everactive’s Director of Product Marketing Rafael Reyes for a candid conversation about the present and future of digital transformation in petrochemicals from a business lens. Below is a transcript of their interview, edited for clarity and length.

Tell us a little bit about yourself and maybe a brief history of your career and experience.

I’m the Director of Global Strategic Partnerships with Armstrong International. What that really boils down to, is that I handle a couple of our largest oil and gas-oriented OEM (original equipment manufacturer) partners. I’ve been with Armstrong for about 30 years. I was with Spirax for 15 years prior to that, so I’ve been doing this a little while.

For about the last 15 years I was the Global Director for Refining and Chemicals for Armstrong International. I have travelled the world and venture to say that I have been in the majority of the world’s refineries and chemical plants at some point. I lived in Houston, the mecca of the HPI (Hydrocarbon Processing Industry) until about five years ago when I moved out to the hill country in Texas.

Previous to joining Armstrong I was with Spirax Sarco. I was predominantly a plant guy and EPC (Engineering, Procurement, and Construction) projects specialist, so I did a whole lot of new construction. I learned from good friends in that industry how to build refineries and chemical plants and what pushes their buttons from a construction and engineering standpoint.

Have you observed adoption of IIoT solutions in the chemical, oil, and gas industries?

In my experience, no. [laughs] With all of the cyber violations of processes that are taking place, the Exxons, the Chevrons, the Shells of the world hold those cards on plant operations, reliability, and all of those things very close to the vest – even sometimes with what we would consider benign data. Like, how many steam traps do you have? Well, they don’t want anybody to know that.

But I think they’re going to be forced into it. They’re becoming more open to instrumentation as a whole. This trend first came out with AIM (Armstrong Intelligent Monitoring). When you talk about the refining and chemical industries, the instrumentation side of that business is huge now. Because it’s how we control the refinery, the chemical plant, and the processes.

In HPI and CPI (Chemicals Processing Industry), it is a whole lot different than in food and beverage and in hospitals due to the intensity of the plant environment. But it’s the largest potential market for IIoT, because it’s the largest installed base of steam traps by far. For example, you have a Dow Chemical plant in Freeport that alone has 40,000 traps.

What are the most attractive applications for IIoT in petrochemicals in terms of ROI?

Where the button really gets pushed for them is in high pressure applications, because that’s where, if they get a failure, they lose $1,000 a day. The justification for expenditures on technology becomes much more attractive. 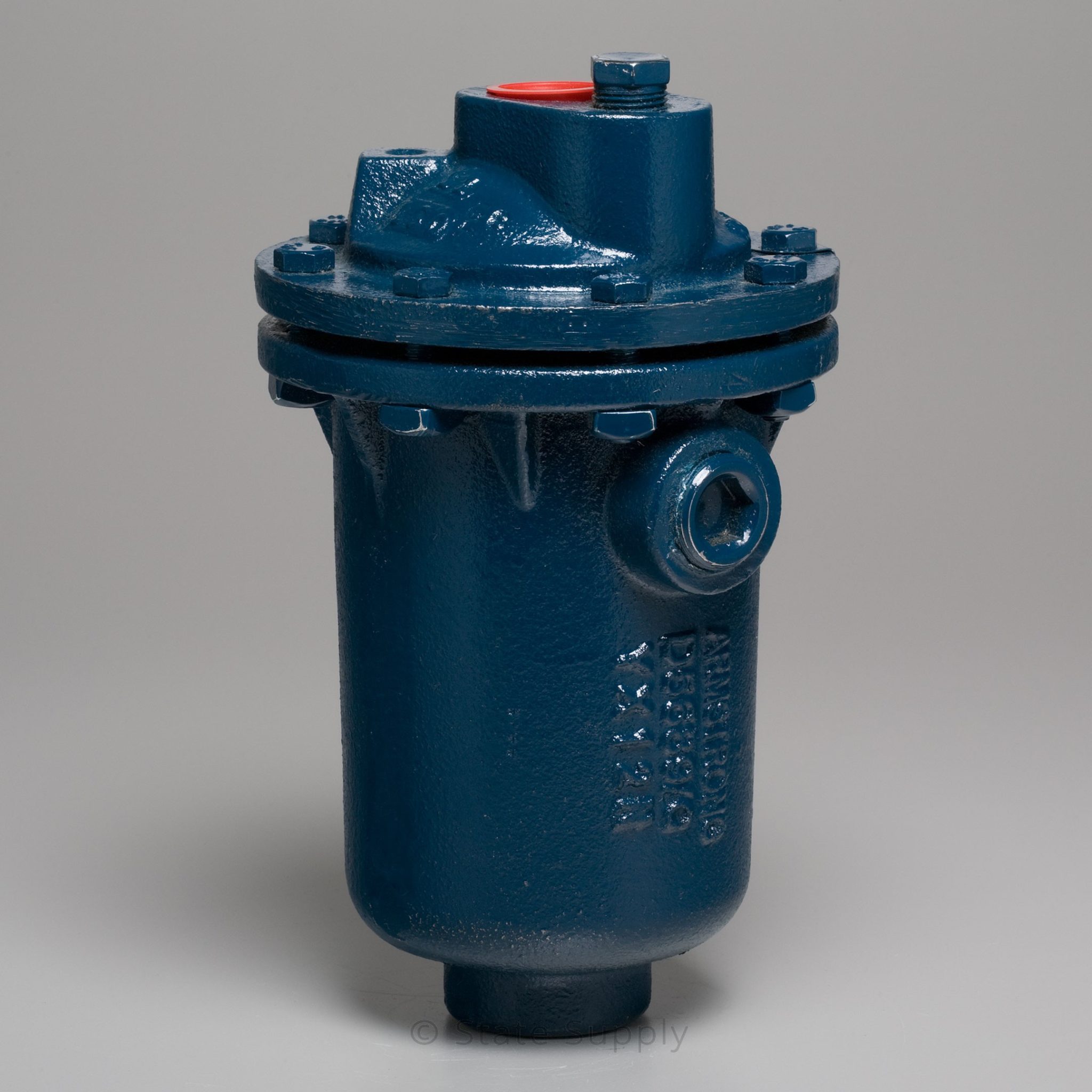 If you look at everything on the HPI side of it, it’s really hard to justify the cost. Their predominant area of steam trap usage is tracing applications, where they’re just trying to keep a process hot. However, that’s low pressure and low flow. So to actually get someone to commit to the cost of continual monitoring of those, it’ll be far down the pole from the high pressure.

In contrast, it’s really easy to justify advanced monitoring on 800 pound steam, 1250 pound steam, 1500 pound steam. That’s where the failures are consistent. It’s tough service. It eats traps. It’s a continual issue for maintenance and reliability at those levels of pressure. Steam turbines are huge, for example. A rebuild on a turbine is $200,000 or $250,000, simply because a steam trap failed. It’s a no-brainer for somebody to say: well, sure, we would want a first-rate monitoring system in that context.

There’s nothing – still – that affects or is a more hot button issue than reliability for the refinery. They schedule shutdowns years apart. In other words, they want to run a plant for three years before they ever shut it down.

While I haven’t heard of much that’s wireless in this space in the U.S., it’s being met with less resistance overseas. An exception might be critical processes like sulfur. That was one where Armstrong sold a huge amount of AIM systems. Tracing circuits are on sulfur and if sulfur gets below 235 degrees, it turns into a rock. So everything closes up and they have to steam out the pipes. Again, it’s critical from a reliability standpoint.

Is there a link between IIoT and decarbonization for oil and gas?

You’re going to see more and more stringent regulation. We see it already. They’re worried about it. Gasoline is not going away before I die, but you’re gonna see continual focus on the greenhouse gas emissions.

If I can make less steam, that’s part of it, but the bigger story is relief valve monitors. There’s not quite as many relief valves in a plant as steam traps, but it’s close. They’ve got them protecting everything.

With steam traps it’s a little energy, but with relief valves it’s process, gases and emissions. The cost of steam is just boiled treated water, but if it’s a gas that is coming out of a barrel of oil it’s ten times the cost. And then there are the emissions fines on top of that.

Every one of those emissions, if they have a release, has to be flared. Depending on what the gas is, that really affects their emissions rate. All of this analytic tubing is going to the flares. The analytical business as a whole is huge in refinery and chemical plants, and it’s analyzing gases. It’s not only real money, it’s real emotional.

How might the petrochemical labor force affect the role or the adoption of IIoT?

It’s an opportunity. Automation itself eliminates potential human error, operator error. That’s what instrumentation does. There’s a whole lot of people that work in those plants that are trained to do manual validation. Their roles aren’t technical, but they are compensated for potential hazards that instrumentation could mitigate.

IIoT adoption is led by those that execute and the instrumentation executives that establish instrumentation specifications. The guys that can push it through are those responsible for reliability. Instruments supervisors are at the plant level. They oversee all instrument staff at given facilities. Take Flint Hills in Corpus Christi for example. There is one guy that is the wireless expert. He influences ten sites. He is open to trying any technology. He understands the strengths and weaknesses.

What are the main considerations for implementing IIoT from an operational perspective? 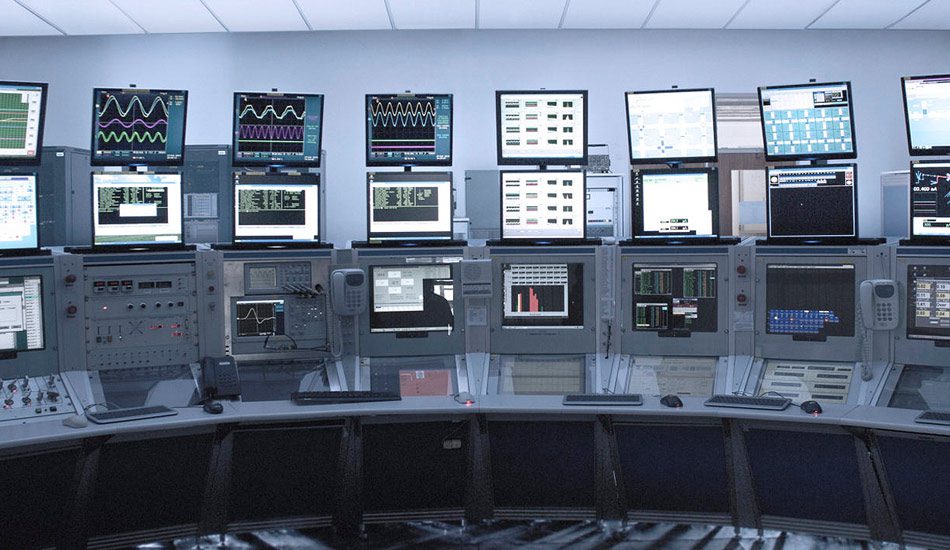 Refineries and chemical plants are run from the control board. An operator sitting in that specific processing unit has his DCS (distributed control system) and can use the keyboard to open any valve, close any valve, take the temperature of the towers, etc. He can see: are we fractionating? How much vapor are we getting? Because he’s got flow control. He’s got all of these sensors. And it all comes back to the DCS. Integration into those types of systems will be the future.

The sophistication of the instrumentation is forcing change. In the past, the sensor system has always been hardwired. At this point, in a new plant, the amount of what they call “cable tray” that runs through the plant is equal to and more than even the piping. The cable tray is simply where they’re laying all the instrumentation lines. That’s where wireless IIoT has so many advantages potentially for cost savings on new construction, all the way through operations and reliability. It’s powerful.

We’ve talked about some benefits for IIoT in petrochemicals. What are the hurdles?

The primary one is security. Oil and gas plants have established systems. They’re typically running those plants on closed networks. Everything in this plant comes to one place: that DCS again, that guy that’s sitting at the control board. Typically that’s been hardwired.

The wheel is round. And it’s been rolling for a long time. It’s comfortable, secure. So when you start talking about utilizing wireless, that gets them nervous. They know where the wires run. They feel that, if information is exchanged wirelessly then anyone can pick it up. What does that mean for security, reliability and operations for the refinery and the plant? When you start putting radio waves out there, who could get access to it?

What is the best point in the lifecycle of a plant or refinery to implement digitization? 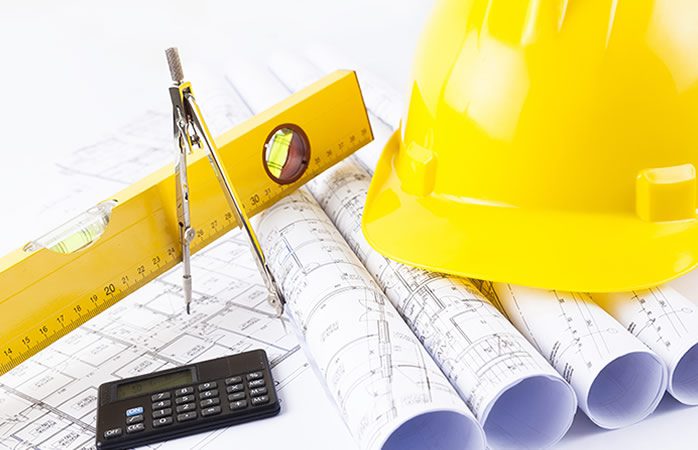 I can’t stress enough how important it is to sell IIOT to the EPC because he can then present it to the client as his idea. When you’re trying to get a piece of maintenance dollars, that’s a whole lot different than capital because the maintenance dollars are always squeezed like a rag. However, if I’m building the facility, I have a viable system that shows that I can eliminate downtime. It’s much easier to get digitization put into a CapEx than to squeeze it out of a maintenance budget.

Right now, new plant and refinery construction is down. But it’s cyclical. And when it’s good, it’s good. Also, because it’s down, there’s a finite number of real potential projects, but there’s a few that are big. The focus of transformation could be streamlined into those jobs.

How will oil and gas look to finance digital transformation? With Everactive, we have a subscription model: if the equipment malfunctions, we’ll fix it. If there’s something better we’ll do it, and we will guarantee you that it’s sustainable over time.

We try to stay away from price, but we also know that in our world, anybody we’re trying to sell to has to sell it to somebody else. In part, it’s a financing decision. Either you pay all right now or you pay little by little throughout.

A lot of customers would prefer no upfront cost and the guarantees you describe. It minimizes the initial capital risk for someone to get a taste.

But I think what you’ll find is that most customers will need to know what it’s going to cost short and long term. Regarding equipment, they want to know up front the ROI gains that they can extrapolate throughout the service life. In contrast, if it’s ongoing, then it’s like taking on another boiler that always needs water.

Randy, thank you so much for your time.

This was great and thank you.