Why Self-Powered Sensors are the Game-Changer

This is the first part of a white paper series. Skip ahead to Part 2 “Why Batteries Restrict Cost-Effective IIoT Deployments” or Part 3 “The Two-Pronged Solution.” 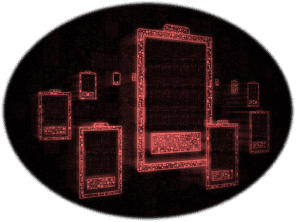 Equipping objects with computing devices that lets them transmit data over the Internet has promised for years to revolutionize the way businesses operate and individuals live.  And although the Internet of Things (IoT) is clearly affecting our personal lives—via smart phones, connected thermostats, wearable fitness trackers, and even water bottles that monitor our drinking habits—it has been slower to reach ubiquity than experts predicted, and far slower than expected to take hold among industrial businesses.

In 2012, IBM predicted 1 trillion connected devices by 2015.  The world didn’t get close to that number.  So in early 2017, Gartner forecast 50 billion devices by 2020.  But even Gartner’s prediction might be optimistic, so Electronic Component News has since estimated 25 billion IoT devices by 2020.  And according to a Cisco study, 61% of IT and business decision-makers admitted they had “barely scratched the surface” of what IoT could do for their companies.

If it has such game-changing potential, why have businesses been slower than anticipated to deploy IoT technology?  One reason has been the fact that powering the IoT revolution could demand 25 billion, or 50 billion, or 1 trillion batteries.  And that’s no small problem.

This paper will explore how one major obstacle—the battery problem—has hindered adoption of the Industrial Internet of Things (IIoT) and deprived industrial firms of its significant benefits, such as pervasive sensing capabilities that can generate actionable intelligence never before accessible.  We will then discuss a new technology that solves the battery problem entirely—self-powered wireless sensors—an innovation that can finally help businesses realize the trillions of dollars in value promised by the IIoT. 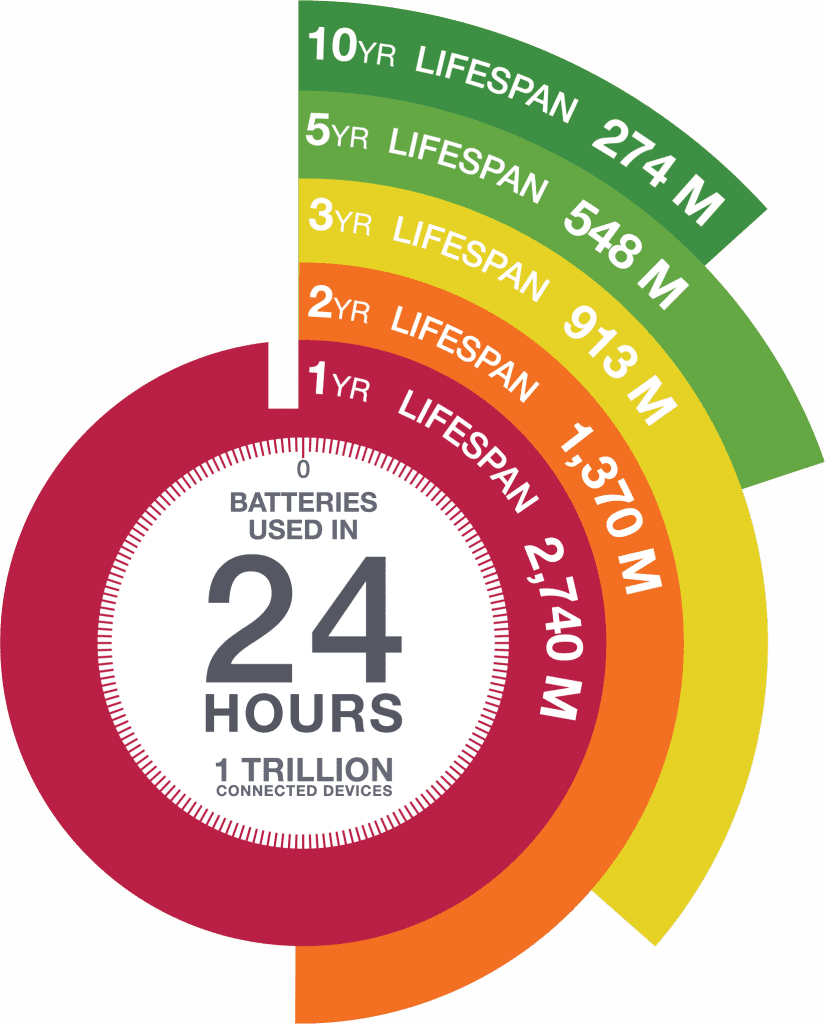 Let’s think through one of the implications of IBM’s trillion-device forecast. That’s a trillion batteries needed to keep those trillion IoT sensors collecting, analyzing, and sending data.

Now, let’s talk battery life.  A paper presented at the 2017 Kyoto Symposium on VLSI Circuits described new methods the industry is working on to extend the life of IoT devices.  In fact, the paper’s title is: “Reaching 10 Years of Battery Life for Industrial IoT Wireless Sensor Networks.”

Even if we assume the paper’s authors are correct in their prediction, and the industry eventually achieves its goal of a 10-year lifespan for the average IoT battery, guess how many batteries would need to be replaced every day in a trillion-device world? The answer: 273,972,603.  Even worse, if industry falls short of that goal and delivers only a two-year lifespan, that means every person on the planet (all 7.4 billion) is changing a battery every five days.

Can We Replace the First 137 Million Batteries Before Lunch?

Of course, you might be thinking, this trillion-device estimate lacks context.  It doesn’t tell you much about what the battery problem would mean specifically for your manufacturing plant or industrial facility.  So let’s put this in real-world terms that reflect how you might actually leverage IoT in your own business.

Imagine you were to deploy 10,000 Industrial IoT devices across your facilities—sensors strategically placed to transmit real-time data about the health and performance of your machines and equipment, to monitor temperature and air quality in various sectors, to check for toxins that might have leaked, to relay the status of your steam system, HVAC systems, and other vital infrastructure. 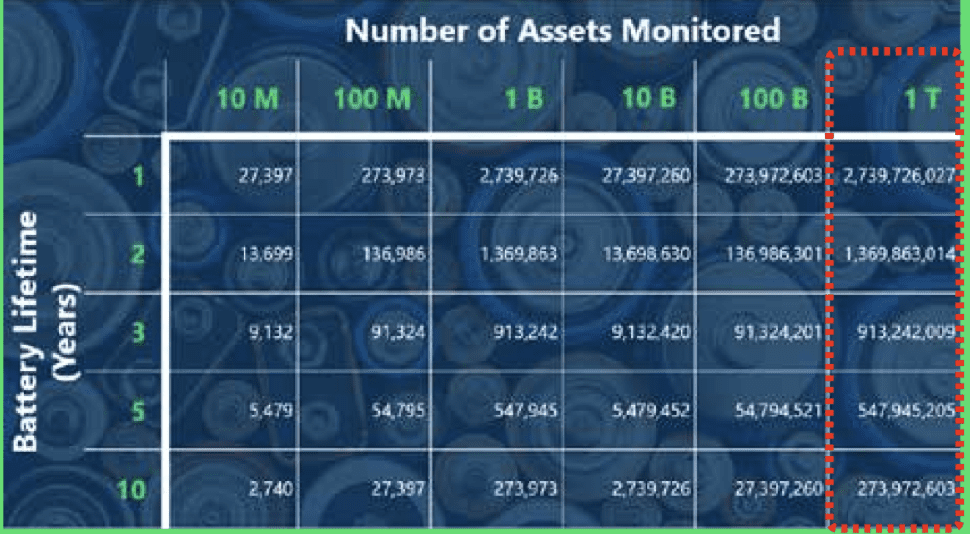 If we assume an optimistic notion of a 5-year average life in those 10,000 batteries, your team would be replacing roughly 2,000 batteries each year, or about 5 every day (think of the household smoke detector problem, but on steroids).  And depending on the types of devices we’re talking about, the batteries themselves could cost anywhere from a few dollars to several hundred dollars each to replace.  Perhaps even more concerning, though, is this point from ECN Magazine: “The cost of getting to a remote sensor to change a battery is often much higher than the cost of the battery itself.”

All of this helps explain why, according to a 2017 report cited by the Institution of Mechanical Engineers, “Batteries must be eliminated for the Internet of Things to flourish.”

Keep reading to find out why batteries are so problematic in the world of IIoT: “Why Batteries Restrict Cost-Effective IIoT Deployments.“